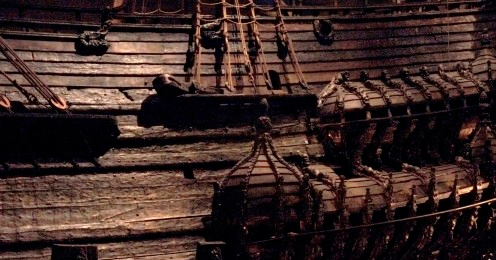 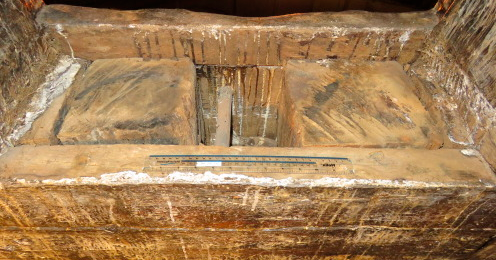 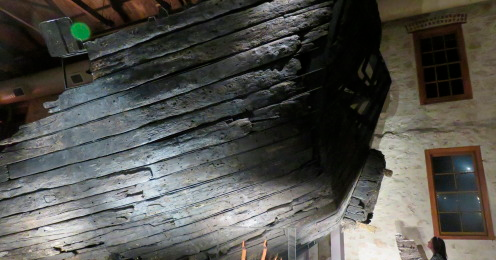 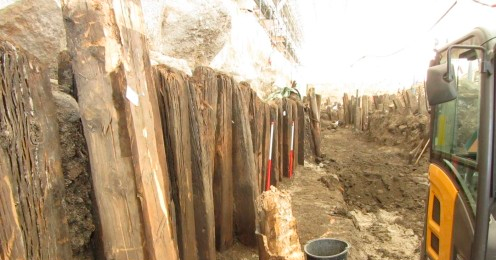 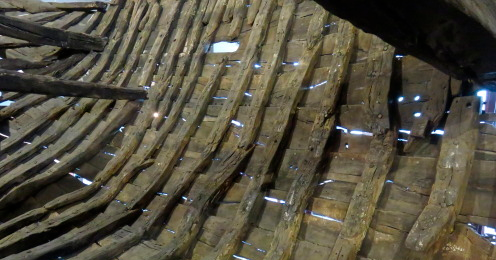 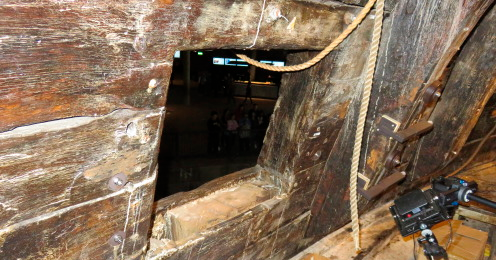 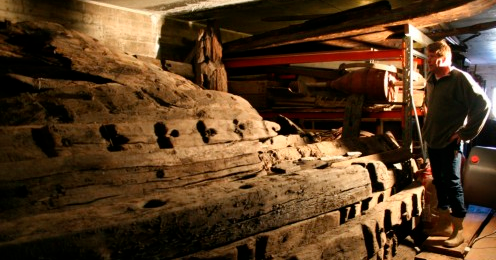 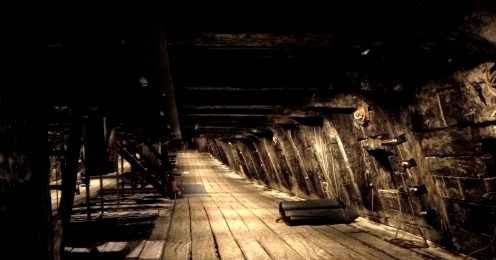 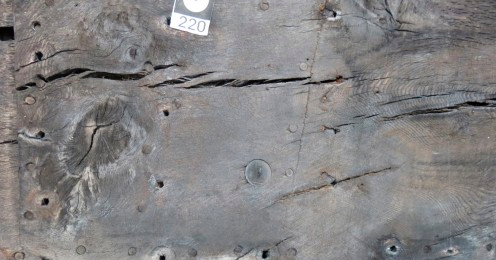 Empirical evidence for the history of the exploitation of the timber resource in Northern Europe is stored in the material record. Archaeological finds, art-historical objects and built heritage have provided us with an extensive dataset of precisely dated wood from cultural heritage contexts. This material is the key to details about the usage, condition and availability of the timber resource and details of trade in timber, with specific reference to the maritime timber trade, from c. AD 1100 to 1700. This is possible because tree-ring studies provide not only the precise felling date for the trees used, but also allow the identification of the tree’s region of origin. However, there are gaps in the material evidence, and other analysis techniques are being explored to supply answers where the tree-ring evidence falls short.

Through study of archival material (such as merchant-books and letters, customs rolls, legal and administrative records), along with targeted analysis of historical timber, the history and dendro-archaeology will be combined to study resource availability, ownership, logistics, economics, market mechanisms and politics of trade in timber as a bulk building material.

Using both tried and trusted methods, incorporating a holistic approach, and developing a range of innovative new procedures including minimal and non-invasive analysis methods, key archaeological structures will be examined. These key constructions are spread throughout the period under examination and each represent a different piece of the timber resource and timber trade puzzle, either temporally or geographically. These specific cases will make it possible for us to investigate specific, but contrasting questions on the regionality, chronology and geography of the maritime timber trade in Northern Europe, over a period of six centuries.

Combining the material and historic records and applying a range of analysis techniques this project will transform our understanding of the past timber trade.

This project has received funding from the European Research Council (ERC) under the European Union’s Horizon 2020 research and innovation programme (grant agreement No. 677152)

With the development of scientific methods for dating and analysing archaeological materials we see increasingly that the scientific results emphasize the complexity of the exchange, invention and development of ideas, as manifested in the design of the buildings and objects that humans made and decorated. This is not least the case in the study of shipbuilding in Northern Europe. As more and more shipwrecks are scientifically dated by dendrochronology, the history and archaeology of shipbuilding technology and traditions through time are redefined.

Provenance determination through dendrochronological analysis is, in addition, revealing the very often complicated process by which the procurement of timbers for shipbuilding and indeed, for other timber constructions and objects, took place, both over time and space. In this project timber in Northern Europe will be studied, to attain a precise chronology for the material evidence for trade of timber over a long time-period, to map the trade in this construction material, to show the regional and temporal fluctuations in timber exploitation and availability and to discover the origin of so-called ‘Baltic’ oak.

In this project the material to be studied can be divided into two broad groups – the local and the traded. To determine the origin of ‘transportable constructions’ (ships, barrels, artworks etc.) we use the remains of historic constructions of timber on land. This is a much more complicated story than might be initially apparent though, as the terrestrial material used in dendrochronology for dating and provenance determination is derived from timbers from historical buildings and archaeological sites – timbers that in themselves have a history of reuse and relocation. This study is therefore divided into the local and the traded timber, or the terrestrial and the maritime, to optimise the possibilities that each category presents and to address the pitfalls that exist in the use of the terrestrial material for determining the provenance of ships and other movable objects and of traded timber on land. Of course, as the material under study is dendrochronological, all of the information being extracted from it is precisely dated. The very precise chronological and geographical framework that it will be possible to achieve will be unique.

The main questions are in two categories, study of timber and methodologies.