Spotlight on the societal history of nuclear energy

The Saxo Institute is part of a new EU financed interdisciplinary research project on the history of nuclear energy and its relations with European societies.

The Saxo Institute – represented by the principal investigator and work package leader associate professor Jan-Henrik Meyer – is a partner in the newly funded Horizon 2020 project entitled History of Nuclear Energy and Society (HoNESt) that will launch on 1 September 2015. The project is funded for three years with a total amount of just above 3 million Euros.

Closure of the Swedish nuclear power plant Barsebäck on the Sound was at the heart of the Danish anti-nuclear movement which gained momentum in the 1970’s. Photo: Lars Bo Wassini

HoNESt is the work of an interdisciplinary consortium of researchers in 23 partner institutions across Europe, many leading experts in their fields. It provides the first comprehensive comparative and transnational analysis of nuclear developments and their relations with society, offering novel explanations and arguments.

The scope of the research is unprecedentedly broad in both time and space, covering the experience of 20 countries and international organizations over the past 70 years.

Societal perceptions of and political responses to nuclear power differ widely between European countries. Public debates about nuclear issues have been characterised by mutual miscomprehensions. Against this backdrop, HoNESt takes seriously the roles and often contradictory perspectives of the actors involved in societal and technological contexts.

The Danish experience
The Saxo Institute’s principal investigator Jan-Henrik Meyer will be a leading partner within this project, in three respects: 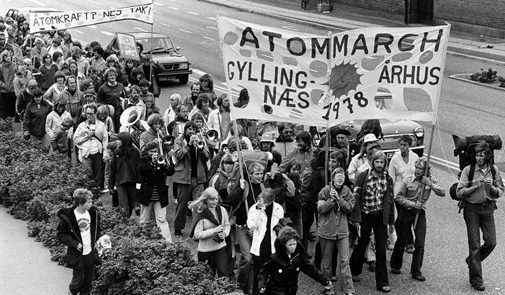 Protest march against a planned nuclear power plant in 1978 organised by OOA (Organisationen til Oplysning om Atomkraft) from Gyllingnæs to Aarhus, Danmark.

The project is funded by the EU Framework Programme for Research and Innovation – Horizon 2020. For more about Horizon 2020 go to ec.europa.eu 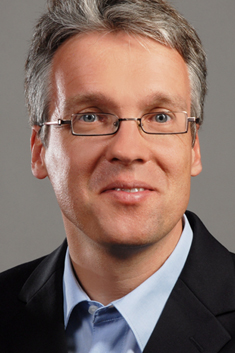